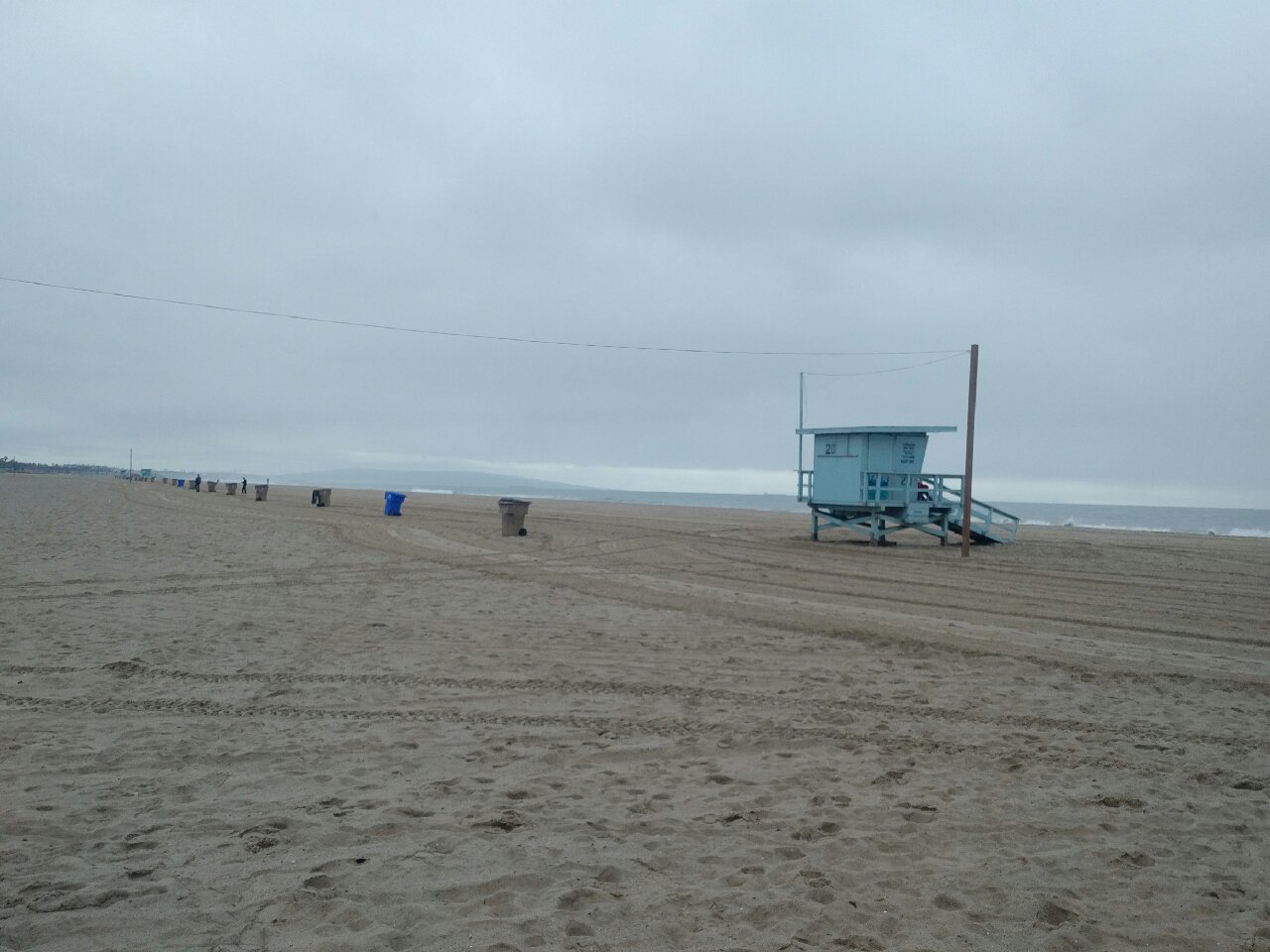 A few years ago I connected thru LAX coming home from Australia, and it was such a nightmare I swore I would never step foot here again.  I believe there’s a saying about people who use absolutes, but I’ve been up since that magic hour reserved for people driving to the airport and people leaving an after- hours club, so I doubt this instalment will be literary gold.

Warning: This next bit is basically an airline review, so Mom, you can skim it if you want!

This morning Jose and I boarded the new Air Canada 787 Dreamliner.  I had the foresight to check in and get us seats in the last row, which are the only two by twos  you don’t have to pay for.  The extra storage space was nice, but even with the new shell seats the legroom was tight… and I’m 5 feet nothing!

Aside from that it was an incredible aircraft.  There’s all new and improved touch screens that don’t require you to bang the headrest of the person in front of you to make your movie selection.  It included an integrated menu, games and an updated track your flight feature.  It was the windows, however, that stole the show!  Apparently, Boeing discovered or decided (you be the judge) that bigger windows are more aerodynamic.  On top of these new bigger windows, they have a new I’m going to call it a dimming feature.  The awesome flight attendant at the back with us (yes… we were flying air Canada and you can wipe that dubious look off your face) excitedly showed us the button to darken the window, which caused a gradual transition from clear to blue, to completely blacked out,  It was madness!  I’m googling how they did it once I’m done this.  During the flight they combined slowly transitioning the windows with the interior mood lighting to imitate the fall of night, and the brightening of the morning!  It was literally the next step towards taking a flight in stasis!

Lumos!!!  These window photos were taken within minutes of each other!

Our super friendly flight attendant also told us about how the cabin pressure was going to be maintained at a slightly lower than normal level to help alleviate jet lag.   We arrived in LA feeling pretty good, but generally I find flying westbound to be pretty easy anyway so it could have been total nonsense.. but it was pretty so I’m going to call it a win.  Now I’m pretty sure any family members reading this are like, “please shut up about the plane already and tell us about your vacation!” But I can’t help it! I’m a travel agent first, and a traveller second and every flight is like secret research so I can help make your next trip better.  So, check the air craft next time you book a flight, and if you can choose the new 787.. DO IT!  … And now, on to the main event!

Our bags were miraculously checked all the way through to Auckland, and we cleared customs in Toronto. ( Using that weird new computer that makes you take a photo of yourself, and basically proves that I’m terrible at selfies).  So when we landed we basically walked right off the plane, and onto the shuttle to pick up our rental car.  The whole process was extraordinarily painless.  I think Canadian airports could learn a thing or two about how to optimize their car rental operations from these guys!  We knew not to expect a sunshiny day today, so despite the gray we headed over to Santa Monica Pier.

This was an important stop on my LA bucket list because I spend so much time there trying to hide from the cops while playing Grand Theft Auto.  Turns out I’m glad Jose was driving because it looks just like in the game, and I wouldn’t trust my brain to remember it was real life and not to drive right through and over the crowds!  We had a great little lunch at a Mexican restaurant on the pier, which seemed appropriately LA.

We weren’t really sure what we wanted to do next so we decided to take a stroll along the beach.  There were a few brave souls in the water,  no doubt  to maximize the So Cal vibe despite the distinctly Vancouver weather.  In typical TaraJose fashion we ended up walking all the way to Venice Beach.  I think the official fitbit count was 20 000 steps.  We had a great time absorbing all the sights and observing the antics of off season Venice beach residents.  I couldn’t believe the number of modes of transport! It seems the weirder the better here! We’re talking low rider bikes, single wheel skate board things, bouncy moon shoes… actually come think of it, I think the weirder the better was the overall theme.  We even got to hang out at the skate park, I pretended that it was because I wanted to discover the next Tony Hawk or Andy Mac (yes the last time I watched vert skating was the 90’s).  But in actuality I wanted to see the place that a 90210 romance blossomed when Ivy and Raj hung out there.  I realised during the day that my studies at the university of 90210 and Real Housewives helped me identify the locals vs the tourists and make some wardrobe notes for this springs wardrobe.  Speaking of the Housewives… After our stroll we decided to drive around and see what we could see.  The highlight was Rodeo drive.  I’ve heard people say that it’s nothing special and it wasn’t worth the trip.  WRONG.  It was everything I dreamed!  From the palm tree lined street, to the shimmering shops and Maserati SUV’(- and here I thought the Porsche Cayenne was dumb).  I may not be in the income bracket to buy $20 000 sunglasses, but that doesn’t mean that I can’t bask in the siren song emanating from Versace’s Doric columns!

Getting back to the airport was pretty easy, and aside from the ridiculous number of people being funneled through the only two open security machines, the whole thing was pretty quick.  So I think our take aways today is that LA definately has more that we’d like to come back and explore.  And that LAX isn’t so bad given you have all day to negotiate it.  I’m glad we stopped.

That’s it from me… See you all again on Wednesday when we arrive in Auckland!